Form and sensuality. The critic Derek Harris has written that Lorca "exploits the surrealist freedom from moral, aesthetic or rational constraint, but only as a means of production for his imagery.

He does not seek to establish the condition of surreality where conscious and subconscious experience combine. In Poet in New York, as, to a lesser degree, in the Ballads, traditional metaphors appear, in a disconcerting way, among hermetic images. The windows of Wall Street, for example, are compared to a columbario literally, a dovecote or cemetery niches.

Roses bound together for shipment to the city are "manacled" flowers, and the rage of the blacks is "fire [that] slept in the flints.

Clouds are herds of bison driven by the wind. These metaphors are not very different from those that occur in the Ballads and in earlier works.

But a far greater number of images can be elucidated only after patient study of their semantic connotations throughout the entire cycle of New York poems. Much of the imagery is quite resistent to rational "explanation," and some critics have responded, perhaps a bit vengefully, by dismantling the poems one by one, charting Lorca's "poetic universe," and trying to puzzle out which images are "positive" and which are "negative. Reference to other poems does not lead us much closer to knowing why that poem is included in a section of Poet in New York entitled "Los negros.

Poet in New York is both a condemnation of modern urban civilization — the spiritual emptiness epitomized by New York — and a dark cry of metaphysical loneliness. Lorca once considered entitling the book Introduction to Death, and the "death" alluded to is both spiritual and physical, both that of the poet and that of the world around him. The central and most dramatic death is that of the poet himself; not the author of the book, but the first-person "subject" of the poems: a protean, self-conscious figure who has been aptly described as "Prometheus, prophet and priest.

The family letters presented in this volume will remind the reader that Poet in New York cannot be read as a lyrical autobiography. The boyish, carefree writer of those letters and the tragic "self" or "subject" of the book of poems are two of the masks, or voices, of one of the most complex spirits of modern European poetry, and one of the themes of Poet in New York — and of The Audience as well — is precisely that: the quicksand of identity and the struggle to transcend societal masks.

Lorca died without seeing the book published, but in the s, as he searched for ways to organize the unpublished poems he had brought back from the United States, he presented many of them in the form of a lecture to audiences in Spain, Argentina, and Uruguay. In this reading, in which he creates an autobiographical and political framework for the poems — "that of a journey into the heart of an alien world" — Lorca does his best to identify himself with the lyrical "I.

The title Poet in New York was meant to sound paradoxical: How could a poet survive there? Lorca's statements to the Spanish-language press in the years following his return from the United States share the anti-American tone of the lecture an anti-Americanism quite common in the Spain of the early s :. New York is something awful, something monstrous. I like to walk the streets, lost, but I recognize that New York is the world's great lie. New York is Senegal with machines. The English have taken there a civilization with no roots. They have raised more and more houses, but they haven't dug into the earth.

They live upwards, upwards See All Customer Reviews. Shop Books. Add to Wishlist. USD Buy Online, Pick up in Store is currently unavailable, but this item may be available for in-store purchase. Sign in to Purchase Instantly.

Soon after the Ballads appeared in print, he wrote to reassure him: I love you for what the book reveals you to be, which is just the opposite of the reality that has been invented by putrified people everywhere: the dark-haired gypsy lad with the heart of a child, etc.

Lorca's statements to the Spanish-language press in the years following his return from the United States share the anti-American tone of the lecture an anti-Americanism quite common in the Spain of the early s : New York is something awful, something monstrous. Continues… Excerpted from "Poet in New York" by. Excerpted by permission of Farrar, Straus and Giroux. All rights reserved. 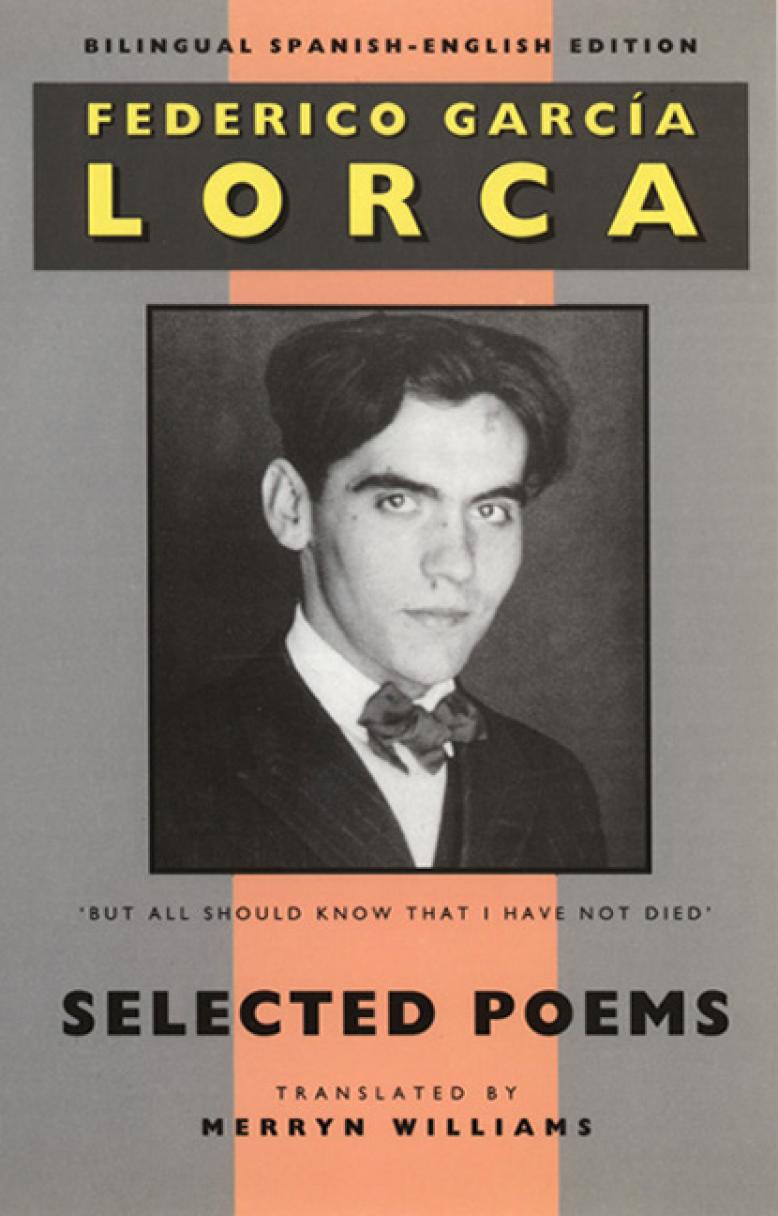 No part of this excerpt may be reproduced or reprinted without permission in writing from the publisher. Excerpts are provided by Dial-A-Book Inc. He felt murdered by the sky. He was stunned by the vastness and scale of the city, which was for him a place where during the day people were mired in mindless games, fruitless labors, and at dusk poured into the streets in a human flood.


Eliot who squeezed everything out of it like a lemon. He was on Wall Street on the day of the stock market crash and afterward claimed to have seen six people commit suicide during Black Tuesday.

There he felt, to an unprecedented degree, the sensation of real death, death without hope. Lorca was staggered by the suffering around him, the greed, the anthropocentrism of urban life, and he responded with a series of phantasmagoric images, such as the opening of his Nocturne of the Brooklyn Bridge :. I have come from the countryside, Lorca said, and do not believe that man is the most important thing of all. He was dumbfounded by the daily slaughter of animals, which he described as a river of tender blood.

Sort By: Bestsellers. This selection of 55 poems from the collection Libro de poemas represents some of his finest work. Imbued with Andalusian folklore, rich in metaphor, and spiritually complex. The hallmarks of the series are accessible introductions focussing on the play's theatrical and historical background, together with an author biography, key dates and suggestions for further reading and the complete text, uncluttered with footnotes.

Each pocket-sized volume contains:a full introductionan author biography notes on historical and theatrical contexta plot synopsis key datesa further reading list a glossary of unusual words and phrases English-language texts Lorca's extraordinarily powerful drama, The House of Bernada Alba, is the last he wrote before his Penguin Modern: fifty new books celebrating the pioneering spirit of the iconic Penguin Modern Classics series, with each one offering a concentrated hit of its contemporary, international flavour. The Puppet Play deploys the puppets' uninhibited and passionate emotions as a